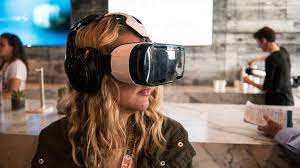 Virtual reality is a world that many are excited to hop into. Imagine having intense combat sessions, being immersed in a zombie attack, or being a bonafide superspy. In the VR gaming world, you can be this and so much more.

But if you have never played virtual reality games, the lingo may confuse you. Here we have put together a quick guide on the language you may need to know before you get ready to suit up for your game.

Degrees of freedom are also referred to as DoF. These are human movements that are converted into virtual reality environment movements. Altogether, there are 6 DoF. The most common ones for VR are 3DoF and 6DoF.

Filed of View, also commonly known as FOV, can be described as what your eyes can see at any given time. Headsets that you can purchase today have a much smaller FOV when worn versus without a headset. You will see a black border around the lenses of the headset when you wear them. Each headset is different. Some will have a black border that is not as visible. Many users forget about the border over time as they are immersed in the virtual reality gaming world.

Other kinds of controllers one may wish to look into include the Valve Index Controllers. These hook around your palm and knuckles and discover movement and pressure from the fingers. We find these controllers to be extraordinary to any other controller on the market right now.

Facebook’s Oculus Quest has hand-tracking engineering and doesn’t need a controller. The headsets can monitor the length of hand and finger gestures while being fairly close to being spot on.

Another set of terms you will want to be familiar with is Inside Out and Outside In Tracking.  Inside Out tracking is defined as a structure that depends on built-in cameras to monitor motion from the inside to the outside headset.

Outside In tracking is known as a structure that has hardware external to the space being followed. This isn’t built into the actual headset.

Many individuals will find that they become motion sick when wearing VR headsets. This is quite common. Discomfort and nausea may be felt as you are not matching up to the movements that your VR self is doing.

If you think that virtual reality gaming is something you would like to try, consider hitting up an arcade, such as XGS VRCADE, in Brandon, FL. This locally owned business is passionate about gaming and wants you to discover how much fun you can have through this unique social entertainment. 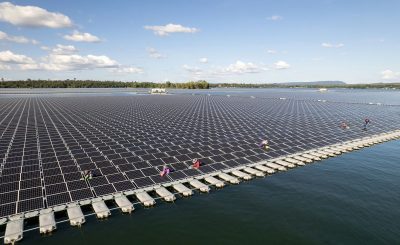 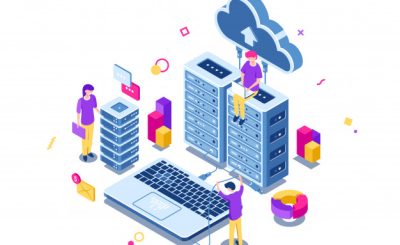 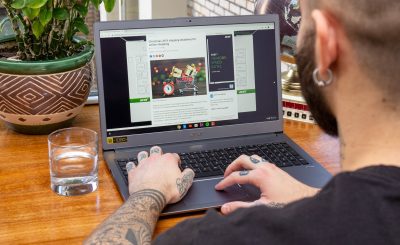 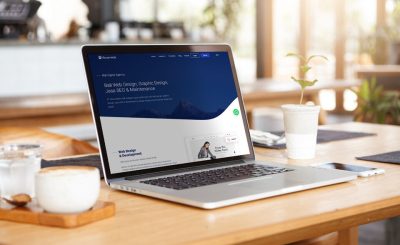 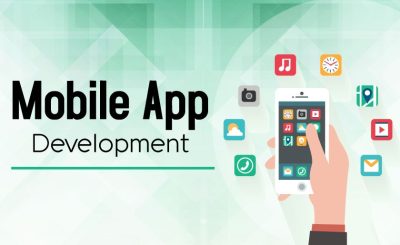 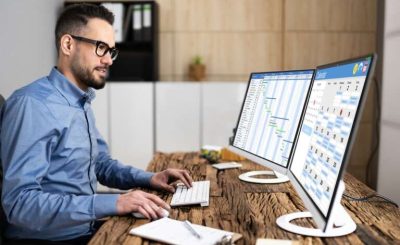 View all posts by Jordan Pope →