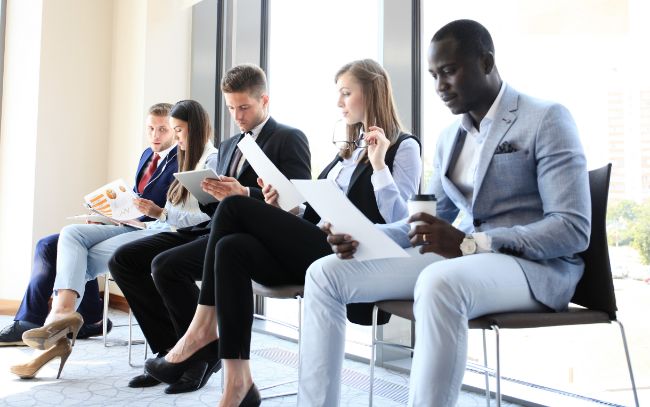 Hiring new employees may be a very stressful and time-consuming task if you don’t have a meticulously controlled hiring procedure. The team already in place runs the danger of losing focus on what is needed and the motivation to decide how to best add a new member to the team if the process is haphazard.

It is possible to hire the incorrect person in this unfocused circumstance, which on the surface appears like it would be a simple problem to fix. However, making the wrong hire might cost money and hurt the reputation of the business you’ve worked so hard to establish. Some of the effects take time to manifest, and repairing the harm may take a very long period. Read on to learn how things could go wrong in an interview situation and how to make sure everything stays on course.

One of your staff members participated in a screening interview and thought the applicant was pretty remarkable. However, when he goes back and reviews the questions he intended to ask the candidate, he realizes that he overlooked two crucial ones. Oops!

It is now appropriate to get in touch with the applicant once again, say, “I forgot to ask you…,” and make an effort to fill in the blanks by posing the questions that were previously skipped. It gives certain applicants an advantage over others, makes candidates think poorly of your company, and slows down the hiring process overall. Using recruiting software makes it possible for you to conduct interviews more effectively. Additionally, you may keep everything in one place and take a closer look at your chances.

In order to give every member of your team a standardized and convenient access list of questions to utilize when interviewing potential candidates, your applicant tracking system and recruiting system work together. Everybody is kept informed, the schedule is meticulously followed, and nothing is missed. Everyone involved will be grateful for the streamlined process. Additionally, this guarantees that no unnecessary questions are raised, which is a completely different circumstance.

All of the interviews must be conducted by you, and you must create a pool of qualified candidates. Then one of your hiring team members adds, “They all seem great. So let’s first make offers to the college graduates, and then let’s make offers to the others.” The problem is that, despite being collected in the first contact form that job seekers filled out, the information on who graduated college was never moved to the information database that you are using to make final judgments.

The issue’s root is in this. (Why? ( According to a member of your team, “I didn’t think it was significant.” Therefore, there is a pressing need to go back and gather educational data from applicants’ enrollment records. You wouldn’t have lost time if this data had been gathered with your recruiting software right away. Your workforce is likely already working long hours if you are hiring; going backward is not helpful.

Someone Dropped the Ball & Steps Were Missed

In a previous instance of this problem, one of the hiring team members overlooked an important step. It’s possible that all of the first interviews have been completed; at that point, it ought to have been appropriate to invite candidates in for follow-up interviews, but nobody did that. Was that anything I was expected to do? Inquires a member of your human resources division after taking a look around.

Who actually is responsible for what? This problem occurs when companies are looking to fill available positions. However, if you utilize application tracking software and recruitment software that has processes that everyone must adhere to, this won’t happen. Every phase of the hiring process is described in depth, and there is also an easily visible, step-by-step hiring process that prevents any stages from being skipped in the future. In this manner, the process is ordered, and everyone is aware of their responsibilities.

A member of your HR team made some notes on a napkin after having lunch with a prospective employee but didn’t enter the data into the system for two days. Another candidate who was deemed to be less qualified had already received an offer at that point.

The best applicant tracking system platforms will prevent this from happening by giving users a simple and clear interface. Members of your hiring team have the ability to modify candidate information directly on their phones from anywhere, including a dining room table.

The process operates well, and you prevent potential hiring issues when everyone is using the same information. Being organized in the first place requires more effort than undoing a poor choice, especially when using the tools at your disposal.

How Does Any of This Matter?

An organization is estimated to lose at least 30% of the compensation paid in the first year of employment as a result of a poor hiring decision. It is clear that you will experience major financial difficulties when the initial cost of hiring the individual is considered, which is predicted to be more than $4,000 by experts in the sector.

Despite the importance of applicant monitoring systems, poor hiring decisions aren’t always driven by financial gain. Everyone is impacted by the additional, tangible effects of a poor hiring decision, including your HR team and the present top performers:

The Comeet Team may be just what you’re looking for if you want to organize and expedite your hiring process. To learn more, visit www.comeet.com. 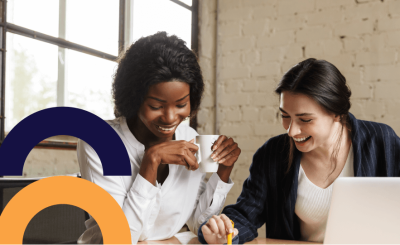 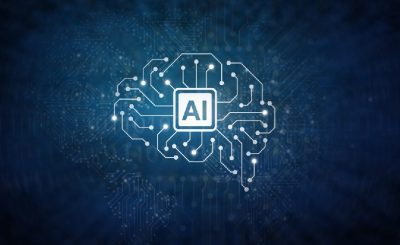 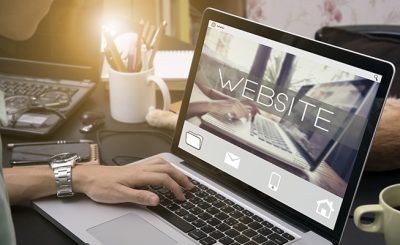 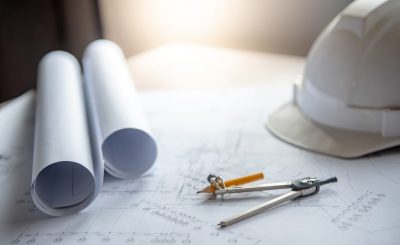 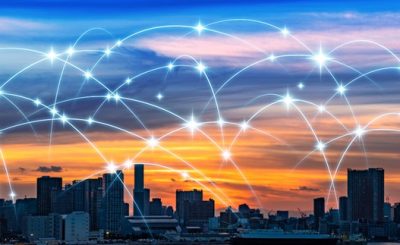 What is Health Informatics? 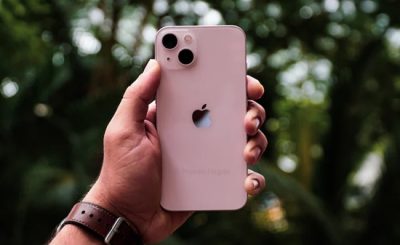 5 Reasons Why You Should Consider Purchasing Iphone 13

View all posts by Ronald Evans →